ASIS is led by the Director-General, Paul Symon. 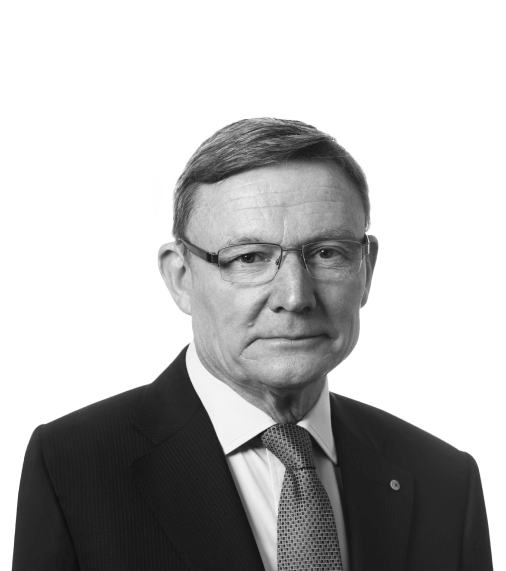 ASIS is led by the Director-General, Paul Symon.

Paul graduated from the Royal Military College Duntroon in 1982, where he was the recipient of the Sword of Honour and Blamey Award. He enjoyed a highly successful military career, spanning 35 years and culminating in the rank of Major General.

As part of his service, he was awarded the Medal of the Order of Australia (AM) for his service in East Timor. Prior to that, in 1997, he served with the United Nations in Southern Lebanon and on the Golan Heights.

Academically, he holds two Master’s degrees: from the University of New South Wales and from Deakin University. He is also a recipient of the national award of Officer of the Order of Australia (AO).

Paul served as the Deputy Chief of the Australian Army from late 2008 until 2011, and from 2011–14 was Director of the Defence Intelligence Organisation.

In mid-2015, Paul left the military and joined the Department of Foreign Affairs and Trade. He was subsequently appointed as Director-General of the Australian Secret Intelligence Service from 18 December 2017. Paul is married to Kate and has two adult children.